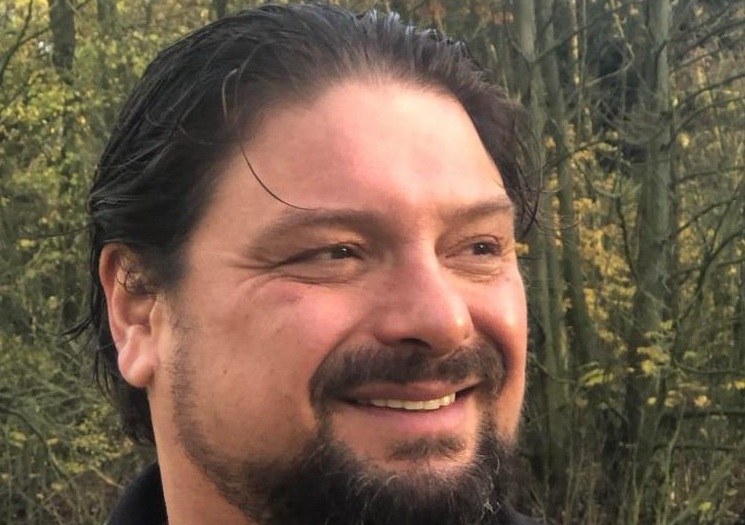 Roupen Tavitian is a cheerful man with two beautiful children aged 7 and 14. When you talk to him, you’ll immediately notice that he is full of the love of God and overflowing with gratitude. When you hear his testimony about the deep work God has done and is doing in his life, you immediately understand why He is so full of God. Roupen’s story is a tribute to the immense power of Jesus’ sacrifice on the cross. No one but Jesus can turn the course of a human life for the better in such a powerful way. Roupen shares his story…

During nightlife in Amsterdam I came into contact with criminal people. I ended up being involved in drug trafficking and got caught up in increasingly dark deals. Although I made good money with that, I never had enough; it was a false consolation. Nothing could really satisfy me. I was actually trying to fill a gap that can only be filled by the Holy Spirit. Inside I was broken and absolutely miserable.”

Demonic circle
“At one point it all went wrong; I lost my nightclub and my house – I lost everything. Only my drug addiction remained. From then on I became even more entangled in crimes. I was active 48 hours a day. I wanted to maintain my status in the criminal world and wanted more and more money. It’s a demonic circle that you can hardly get out of.

The chains of bondage got heavier and I suffered a lot from anxiety. In the beginning the drugs helped to reduce that fear, but later on my anxiety only got worse. At that time my son was born and I realized: this is not what I want for my child. Then I went to different clinics to get help and I did all kinds of therapies. I went to psychological institutions, joined AA groups, among others, and took medicine such as antidepressants.

For twelve years I tried to get clean on my own, but it only got worse. I started to isolate myself, using drugs and drinking alcohol at home when alone. I would do that for 24 hours, for days and sometimes weeks in a row and then sometimes I would not do it for a month.”

Relapse
“One time in 2018 I had quite a relapse. At that moment my son’s mother called. Soon a friend of hers came on the phone. She started talking to me about Jesus and said I needed it to repent. She provided a link to the TV-program ‘Hour of Power’ where a guy called Johan Toet shared his testimony. Johan spoke about his former life as a drug criminal and how God had saved him from that life.

I started to sweat and cry and completely broke down – the Holy Spirit touched me. The lady who had sent me the link suggested I email Johan and I did. The next day I received an extensive email in which he told me he now hates crime. I started crying again.”

Baptized in water and in the Holy Spirit
“A few days later, on a Saturday, an event took place that was organised by the foundation of Johan and his wife Brenda: the ‘One in Him Foundation’. Johan invited me to join. That Saturday I woke up late in the afternoon and experienced intense spiritual warfare.

The spiritual chains were so heavy that I could hardly get out of bed. I heard a voice in my head saying: ‘You’re not going’. But I thought: I do want to. Still high on drugs I crawled to my car.

When I arrived at the event, I was unable to enter the building. The darkness held me back with all its strength. At the time I was still being treated at a clinic. My Christian practitioner was from the area and attended the event as well. He was the one who pulled me in.

They laid hands on me and at once I was sober and had a clear mind.”

In the room were five former hooligans. They came to me with Johan and asked: ‘Brother, can we pray for you?’ They laid hands on me and at once I was sober and had a clear mind. In the evening Johan preached and asked if people wanted to repent and be baptized. My flesh said, ‘No’, but my heart said, ‘Yes, I do want that’. That night I gave my life to Jesus and was baptized in water and in the Holy Spirit.”

Low point
“I assumed that now everything was okay, but once I got home, the warfare increased even more. I started using more drugs and wanted to make more money. At one point I spoke to Johan and said: ‘I think your God is broken or His battery is empty’.

Johan asked: ‘Do you read the Bible, do you worship God, do you go to church?’ I replied: ‘No, do I have to?’ Eventually I went to my former church Victory Outreach in Amsterdam. (I now attend the church GODcentre.) But I only went there for the outside world at the time. I wanted to show: I am fine, I don’t need any help.

In April 2019 I hit another low. During that period I used all the drugs I had at home and drank two to three liters of hard liquor a day. It started with a euphoric feeling, but at some point I experienced hell on earth.

After six weeks I just laid there on the floor in my own dirt and experienced a delirium. I was completely devastated and got to the point where I breathed my last breath. Then I saw my own body lying on the couch.”

Suddenly I found myself standing in the midst of the room and instantly I was completely sober. Jesus pulled me out of the darkness that day, because I now belonged to Him and He had a plan for my life.

Hungry for more of God
“After this all happened, Johan and my pastor at the time advised me to spent a year in a Christian clinic/community in Germany. I went and there I learned to love myself and my spiritual brothers and sisters. It was also then that I experienced the unconditional love of Jesus for the first time. That time changed my life; where before I had been eager for power and status, now I had become eager and hungry for more of God.

I got to baptize people, cast out demons and watch people get healed.”

Johan and Brenda visited me and blessed me with the funds to go on a mission trip to Brazil where their foundation is based. They have become true family, they have never let me go. In Brazil I got to baptize people, cast out demons and watch people get healed. I always thought that doing stuff like that was just for pastors, but God worked through me – who had been a junkie and a criminal. That really touched me.”

Bible school
“In 2020 I came back to Amsterdam and Johan and Brenda sponsored me to do Charis Bible College. I now attend that bible school four days a week to grow stronger in God. I hope to graduate soon and work with the One in Him Foundation to help spread the gospel. My mission is to pull everyone out of the darkness and into the light.

I have become a Jesus Christ junkie and can’t afford to live a day without the blood of Jesus. His blood is my medicine. God is so amazing and so good. I am grateful to Him for everything He has done in my life.” 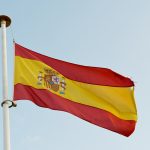 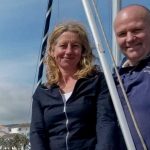 Robert and Daniëlle prepared a sailboat for missions, plan to sail it to Greece this summer: “The Dolphin3 is a ‘disciple ship’”
Leave a comment Leave a comment 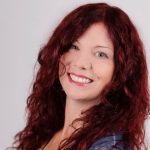 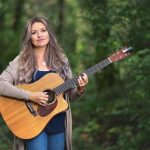 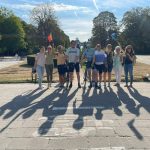 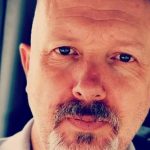 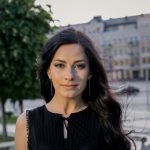 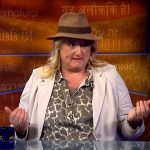 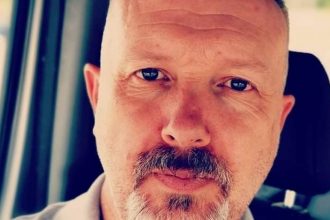 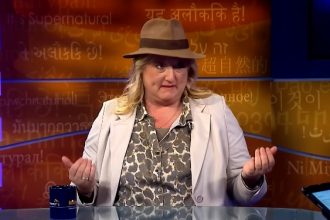 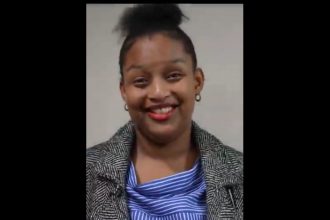 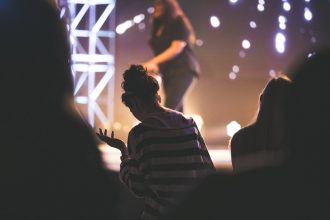