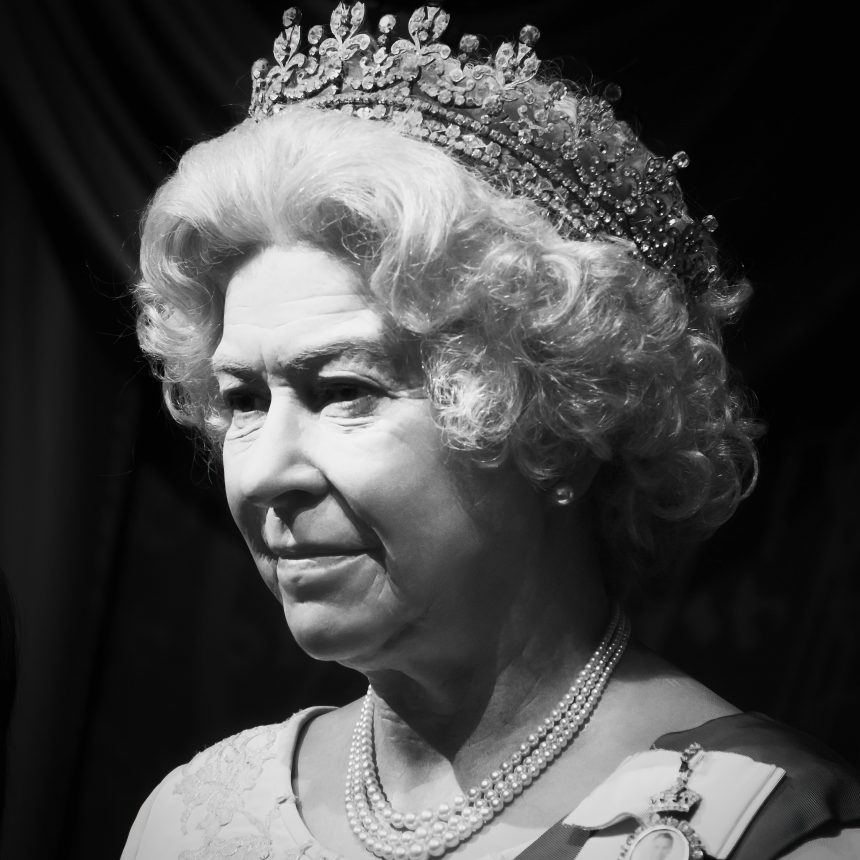 Queen Elizabeth II passed away Thursday at the age of 96 after 70 years on the throne. The Queen passed away at her summer residence in Scotland, surrounded by members of the royal family. A couple of hours before the news of her passing away, prophet Charlie Shamp shared two siginificant dreams that he had had in 2020 concerning the Queen and the United Kingdom. In a live video on Facebook he elaborated on those dreams and gave prophetic insight for the body of Christ in what to focus on in prayer and intercession in the days ahead.

Released on December 22, 2020
Praying for Great Britain this morning. Last night I had a very disturbing dream. In the dream I was flying in a British Airlines plane that was about to go down. I was transported to cockpit where the pilot was desperately trying to get control of the plane. Suddenly a lady stepped in and said I can land us safely on the ground. The woman looked at me and said, “it’s all going to be alright dear.”

I instantly knew that it was Margaret Thatcher. She took ahold of the yoke and began to fly the plane as it was spinning out of control. One of the pilots yelled at her, “there is no way to land this plane!” She looked at me again and said, “we will do what they think is impossible and land it backwards, you just pray. They are about to see a miracle.” I watched as she safely landed the plane on a road without a single person aboard being harmed. She looked at me and said, “Prayer and faith will see you through any tragedy dear.”

The scene then changed where I was standing on a rooftop with Prince Charles talking with him about what had taken place. He seemed so unimpressed by what she had been able to do. At that point I was overlooking the city and suddenly a large bridge that was very close to us suddenly exploded. Then I awoke with a great burden to pray for the nation.

In the live video Charlie shares: “In a dream I saw a bridge that exploded and I heard a song that the London Bridge had fallen down. … I posted it on Dec. 26 2020 on Facebook. I heard the entire song ringing in my ears. Now recently the UK has just had a new Prime Minister that has been placed in power. This woman by many people has been described as being the second coming of Margaret Thatcher. That she is very similar to The Iron Lady.

Passing of a baton
Now when I had this dream almost two years ago, there was nowhere on the radar that Liz Truss would take position as the Prime Minister. But the Spirit of the Lord through this dream revealed to me that there would come a woman . Now we know who that woman is. We know that the UK is in turmoil, in a situation with their financial situation with the pound. I believe not only is it that, but I believe some things are going to come down in time that will require a significant amount of prayer on our behalf.

But I believe that the Lord has positioned this woman specifically to bring the UK into a place of balance, safety and where it seems as if things are getting out of control, she will be able to land things safely.

Now there is a second very important portion of this prophecy and it is this: it is the portion where I was standing on the rooftop with prince Charles, talking to him about how this Iron Lady was able to settle the plane and do an impossible miracle where everyone thought it was over. He seemed so unimpressed in my dream and yet there was something that was coming that was even of more significance than the shaking of this aircraft that Liz Truss had to land. It was the explosion of this bridge that I believe represents the queen of England. There is a passing of a baton that is going to happen. …

Turbulent times
There is something that is connected with the queen that will open up, like in this dream, it was not just a gentle passing, there was something extreme that happened. This implosion in the dream to me represents that something very significant is going to happen at the passing of the queen and Great Britain. Believers that are praying for the nations of the earth to turn to revival need to begin to turn their eyes on the UK at this time and pray for those islands. Because whether we like it or not, when the queen passes, that responsibility will then be passed to Charles and there has to be a significant amount of prayer pushed forward in order to see that great revival happen in Great Britain.

We are living in this dream right now. The Iron Lady has been put into position. Charles is about to take over as the new monarch. And there are turbulent times that the British islands are about to face. But I believe in this shaking there is a great awakening and a great revival that is coming to Britain. But we must pray as believers. We must pray for the alignment of that government. We must pray for that nation, because as the lion roars the eagle will fly. In other words, the roaring of revival of Great Britain and the UK will cause the eagle of America to soar again. …  There is a move of God coming that is going to shake Great Britain in a very powerful way. God is not finished with the UK. God is not finished with America. God is not finished with the nations of the earth.

Perfect hands
This isn’t a time where the enemy is just going to override us and there is no recovery. In fact, while it was turbulent in what I saw concerning Great Britain and this plane and what was happening, it seemed to me that the wheel had been placed in the perfect hands. The Lord had positioned this woman, this Iron Lady to land the plane safely, so that the nation could come back from the brink of destruction.

But my burden was not just for this woman that would emerge. My burden rested upon how unimpressed Charles was of what she was able to do. So we need to begin to pray. Because the Bible says, if two touch and agree on anything, anything shall be done for them; one can put a thousand to flight, two can put ten thousand to flight. And where unity is, God commands a blessing. So there needs to be a united front in the United Kingdom and I believe God is going to do that in the coming days. But we need to pray. 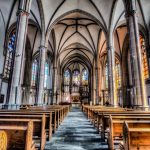 A group of Belgian Catholic youth does not agree with the new synodal summaries: “We don’t want a watered-down faith”
Next Article 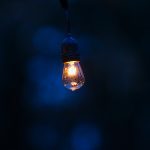 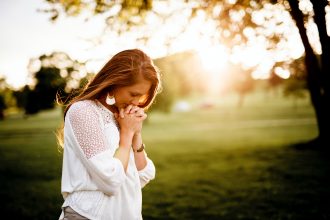 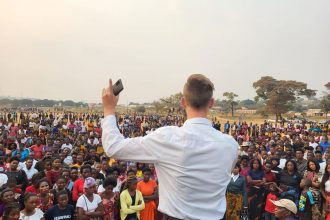 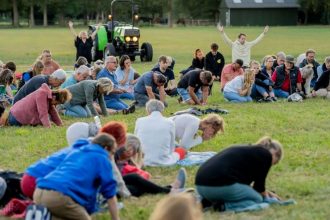 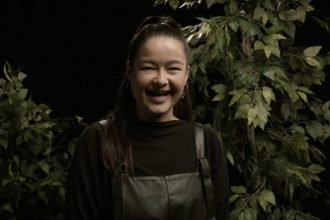