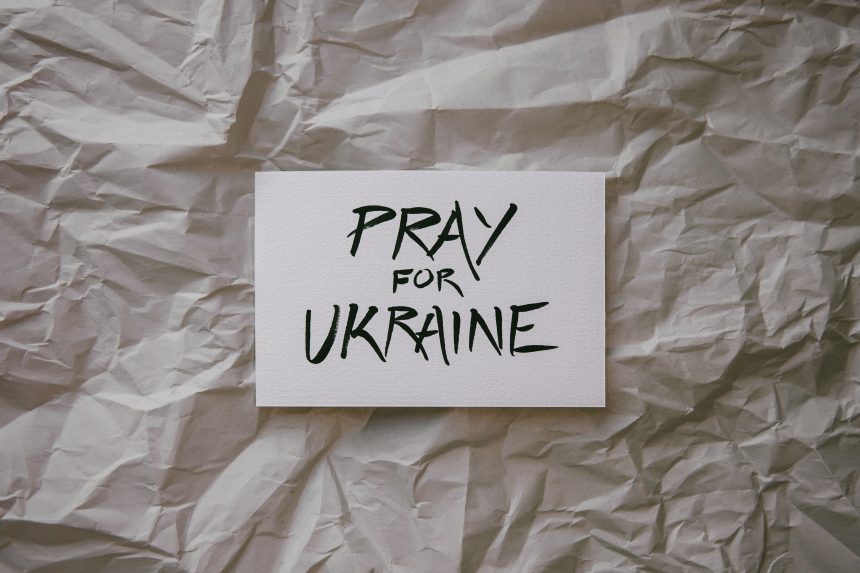 Tomorrow, on August 24, it will be Independence Day in Ukraine. On this day, it will also be six months since Russia invaded the country on February 24. The European Evangelical Alliance (EEA) has brought forward a joint statement with the World Evangelical Alliance (WEA), calling on churches and believers to take a moment on August 24 to pray for the war in Ukraine to end.

The statement says: “On this day of independence, we want to declare our dependence on God, the One who can bring true peace to the hearts of each individual person, each family and even entire peoples.”

The statement mentions several things to pray for, such as the suffering to end and the global repercussions to cease. They also want to pray for the response of the Christian community to continue, and for peace to be sought through prayers instead of weapons.

They have also released a prayer guide for families and kids. This guide includes several points to pray for, with small explanations, Bible verses, and examples of prayer. You can read the full statement and download the prayer guide for kids here. 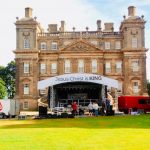 Revive Scotland testifies after revival tour throughout nation: “More than 200 souls were saved for eternity!”
Next Article 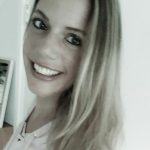 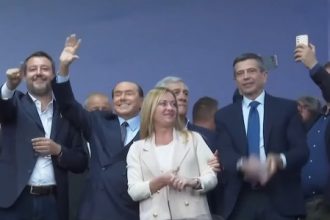 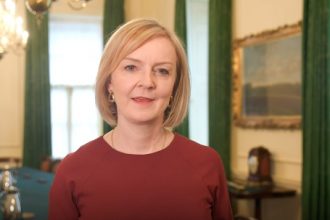 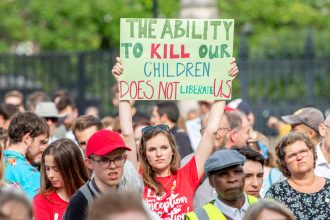 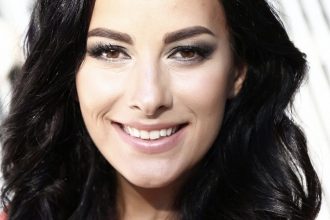